As I have mentioned before, the first step really in following this spiritual path and most Ancient Spiritual Paths is not to find out your Ocha, is nothing to do with the Orisha, but it has everything to do with your Ancestors.

I spent a month in Cuba recently, as I attended my daughter’s Ocha Ceremony. It made me realise more and more that this path is not for everyone.  My daughter has a lineage of Orisha practitioners within her blood line, on both sides of her family, she has visited Cuba since very young  yet she was brought up in the UK. We discussed this after her ceremony  and agreed that the process of making Ocha is not that easy, and if you are based in Europe and have not the experience of another culture and another country, let alone another language, then I have to stress that  it has to be really for you and there are things that you have to accept are part of the process.  So many people I have met, want to change the way things have always been done. Without going into detail, some wish to take bits that they feel comfortable with and leave other bits behind. Although there is some room for adapting certain things, there is always the danger of appropriation which seems to be more and more rife and the more information there is on the internet, the more this seems to be happening. It also seems to be quite common within so called “Pagan” traditions to reference and use Orisha within their practise which I don’t really understand. In all honesty there has to be a recognition  of this process and a little less arrogance when becoming involved in this religion. The Orishas cannot be bought and nor should any Olorisha. This spiritual path is not a religion as such, it is a mind set and a different way of walking your life. As I have mentioned many times on this Blog, it requires you to look in the mirror  and attempt to realign yourself with your destiny. There are sacrifices on the way and sometimes what you are asked to do is not what you want but what you need.  Receiving any Orisha, let alone become crowned is a huge responsibility to Orisha, to God, to those that crowned you and your lineage but above all to yourself.

When I came back from Cuba, I received a very interesting email from somebody in the UK. He had originally asked me for more information and guidance regarding this path. He had  read a lot about Lucumi and I suggested that he start by connecting to his ancestors by building an ancestor altar, or a Boveda and to start to meditate and communicate there asking for guidance and so on. On my return, the gentleman in question wrote me a very long and detailed email on how the work that he was doing with his ancestors had led him back to the Greek Orthodox Church where his family used to practise and where he had been before. He had realised perhaps that the Lucumi Path at this point was not necessarily for him. I have the greatest respect for people who may be curious but then who realise that it is not for them, because this path is not for everyone, and becoming crowned with Orisha is only for selected heads and that is determined by divination. However I do recognise that contact with this path via divination or a chat with an Olorisha may help guide individuals on their true path. There is the recognition that there are many paths to God and that Ashé is present in everything.

There are many ways that you can honour your ancestors. In Cuba, of course, many times a Cajon for muerto may be suggested these days, but this all depends on where your ancestors come from and who your spirit guides are. It is common in a misa that you are told you have the generic type of spirit guides that everyone has, but if you work with your ancestors, you will find that you have the answer. I am writing this since I am living in the UK. The majority of people that contact me are very mixed. Not everyone’s muertos ( spirits) are going to be Congos,  Gypsies and so on and so forth. If you are told something in a misa that does not ring true to you, it’s because probably it’s guess work and the medium is not doing his or her job. The more you work with your ancestors individually, the more you are prepared to understand what is truly meant to be and the more you can decipher the words of others when addressing your own spirits. 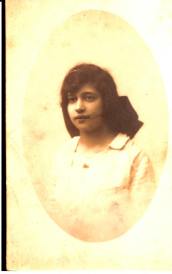 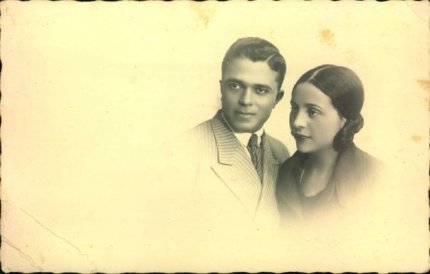 In May, I curated a concert which was really inspired by my granddaughter’s ancestry.  I had recorded an album previously with the London Lucumi Choir and family and friends which was dedicated to Lullabies coming from the ancestry of my granddaughter ( and therefore, partly the ancestry of myself also). It was so interesting. It also touched on many people’s memories of childhood, songs passed down through generations and the links that all in the project had to their own ancestry. I also asked performers to submit photos of themselves as babies and of their own ancestors. We had a slide show as the performance began. At one point there were three generations of my family on the stage, and up on the slide show was my grandfather. A photo had been taken also of my son singing and my grandfather, who he never knew and who was also a musician. 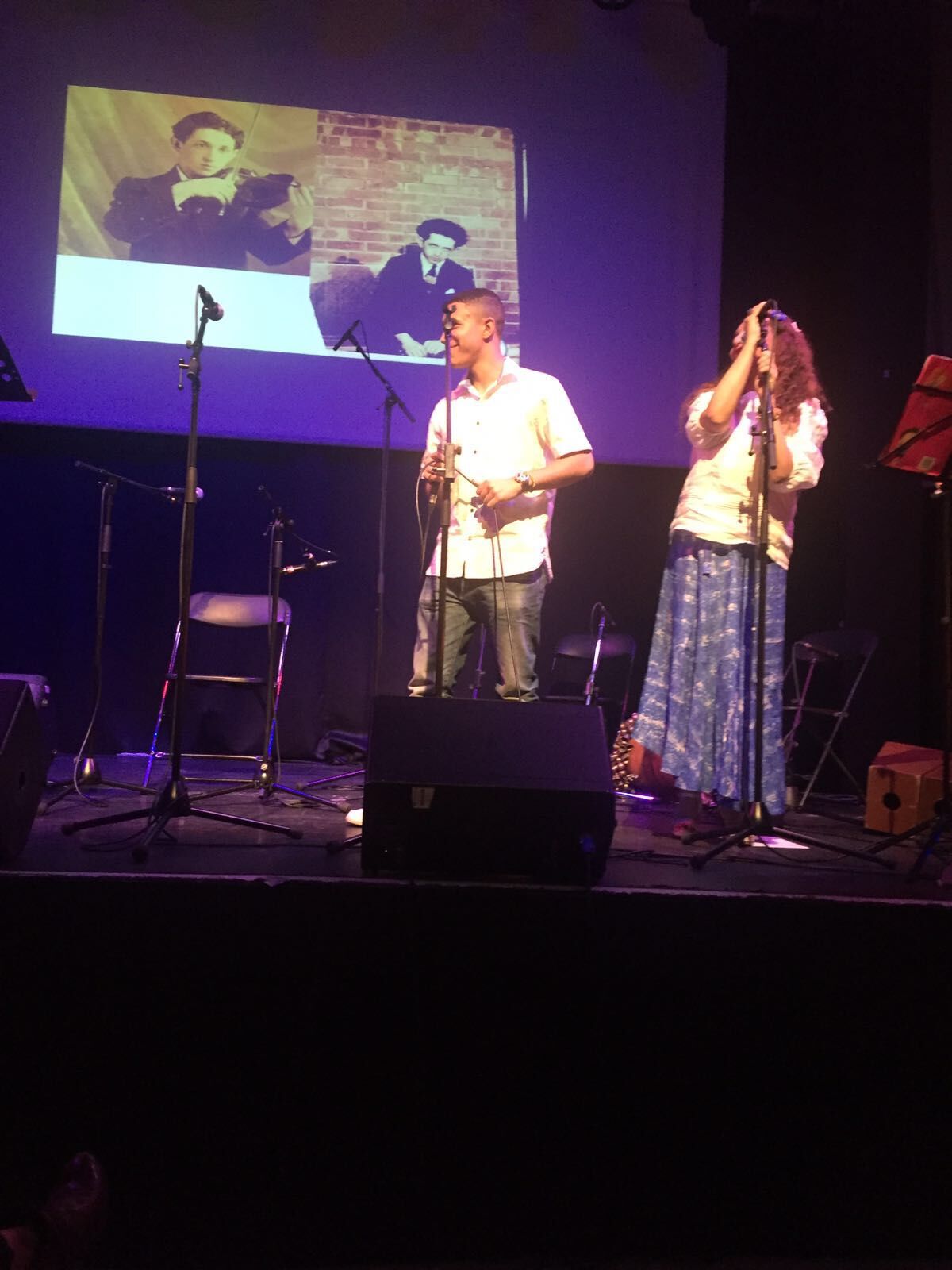 It was a very powerful moment. I was very driven to do this work and feel that my ancestors were pushing me to do it. It was magical for everyone and although it centred around my family, it was also connecting everyone to theirs and their stories. One participant of the Concert said to me that he would never have thought that children’s lullabies would have been so enthralling. 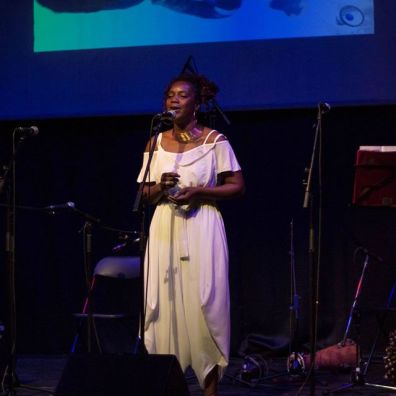 Sonia singing a lullaby from Benin, with a photo above of herself as a baby

Palestinian Singer Reem Kelani with a photo of her father above

My Son and myself

So what am I saying? I am saying that there are many ways to honour your ancestors. It has to be authentic to you, and you will know what to do  because they will push you to do it, and it is not such a big mystery but something that happens very naturally. If the path of the Orisha is for you, then that too will be revealed. Don’t try and force it, or fight against it. What is meant to be will be and you will know because it will feel right.