Black History Month in the UK 2017

Every October the UK celebrates Black History Month.  Although I have always asked  ” what about the other 11 months?”, it is a good opportunity to highlight history and also contemporary artists and events going on in the UK.

First of all. It was really sad to learn that Graphic Designer/ Artist Jon Daniel, the man behind the Afro-Super Hero concept, lost his battle for life at the beginning of this month. His striking images and use of art in a visually stunning and educative way led to exhibitions at the Bethnal Green Museum of Childhood and also the International Slavery Museum in Liverpool. Here are some images of his work and more information about the artist:   Obituary to Jon Daniel   More about Jon Daniel and Afro- Super Heros 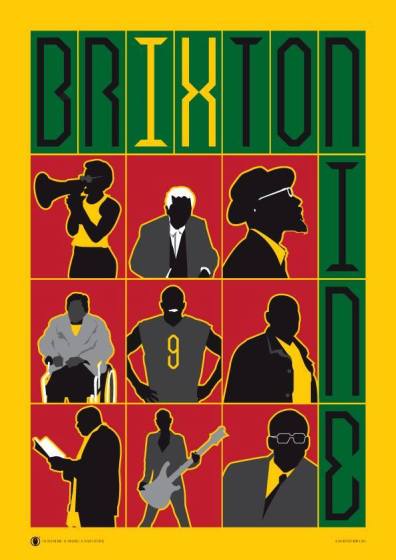 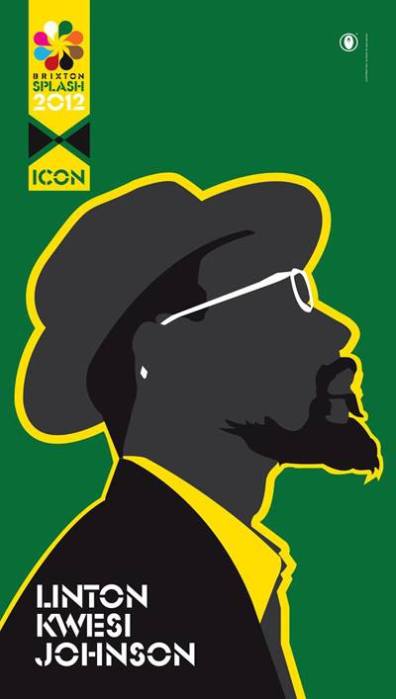 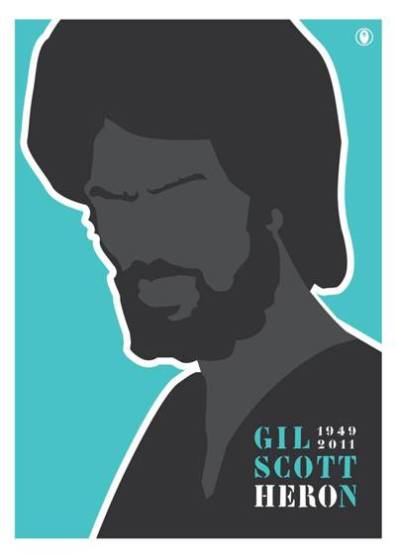 Previous featured artist and long time Collaborator Jacob V Joyce posted this today. This goes out to all that are interested in art and any British Black Artists in The UK who would like their art featured at the Tate Modern.

“There are over 4750 artists in the Tate Modern and Tate Britain’s permanent collections and yet under ten of them are black British artists. Britain not only has a long history of black artists it also has a thriving scene of established and emerging artists that deserve support from large British art institutions. The pattern of only ever inviting black artists inside these spaces to participate as guests creates a fiction that we are forever arriving, that we have only just got here, that we are new. But we have always been here.
I would like to draw attention to the history, present and future landscapes of black British art in a series of mural making workshops aged at 8 – 14 year olds. The aim of this project is to introduce young people to the works of more black British artists, create an appetite for more black British art and use my platform as a guest artist in the Tate Modern to celebrate and and create visual dialogues between the works of many different artists.
This call out is for photos of artists, art works, important events that you think should be visible within the landscape black British art. Please send any photos you want to be included in the mural to jacobvjoyce@gmail.com
During the workshops, which are free and open to the public but aimed at 8 -14 year olds, art works will be projected onto large sheets of cotton and traced into the mural with brightly coloured inks.” Jacob V Joyce 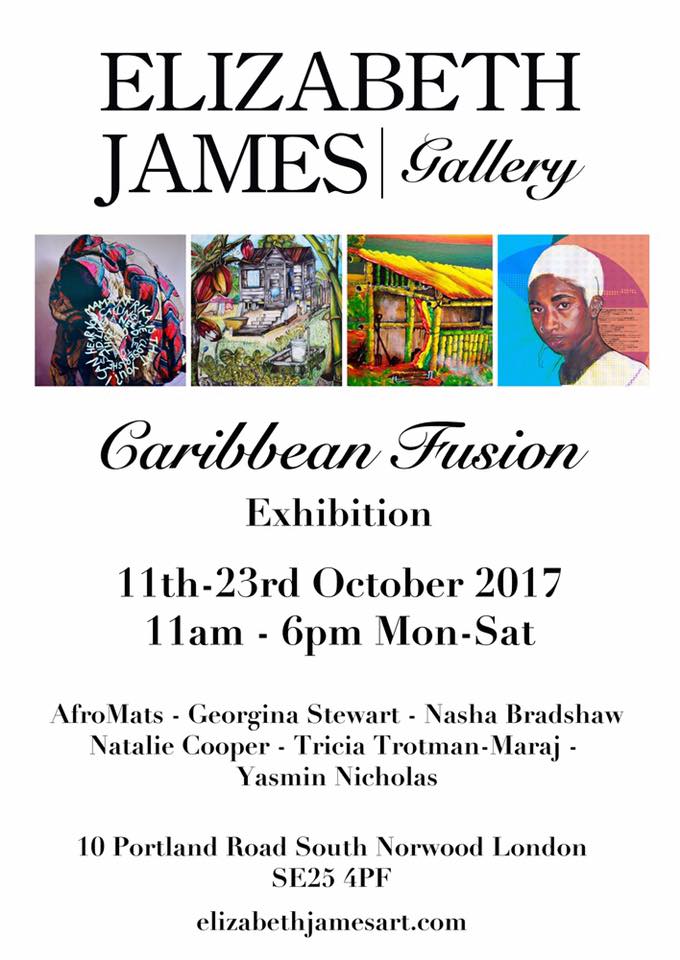 Natalie will also be featuring her work at Africa on the Square which is happening on the 14th October in Trafalgar Square:

At the Tate Modern, last chance to see the exhibition: SOUL OF A NATION 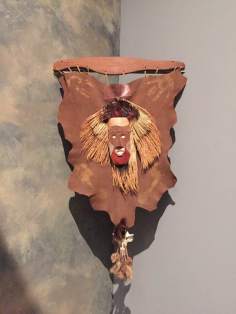 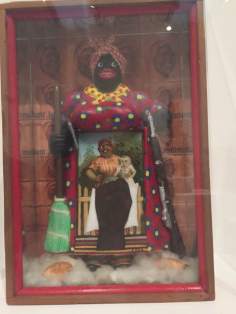 Last night ( 11th October) I went to see Randolph Matthews new album launch.  A performance and experience, Randolph is a natural born story teller paying homage to his roots and experiences through story and song.  Check out his website: 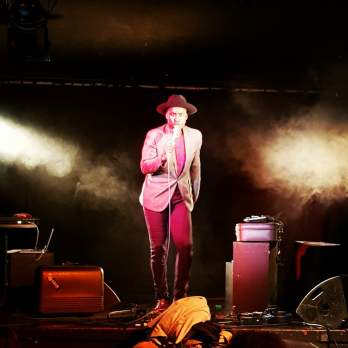 The London Lucumi Choir is in Bristol on the 21st October raising money for the Hurricane Appeal:

BIRMINGHAM FOR HALF TERM.